Early May saw the first round of two planned training events in which the designated leaders of the Daddy’s Clubs and Mother Support Groups of 10 Adaklu communities were provided with key information and skills needed for their role. Four persons (two women and two men) from each of the ten communities participating in the project attended the workshops. The 10 communities are Amuzudeve, Golokope, Dawanu, Seva, Dorkpo, Dzakpo, Have, Ahunda Kpodzi, Gavorkope and Kpodoave.

The workshops were designed in the form of “train the trainer” activities with the objective to make group leaders understand their role as key facilitators of a community-wide process through which to discuss gender roles and stereotypes, stronger male engagement in the family and the need for female empowerment.

The workshop with the appointed leaders of the 10 new Daddy’s clubs aimed to discuss, in particular, the potential of male engagement in maternal, newborn, and child health (MNCH) and sexual and reproductive health (SRH). It took place on May 3rd. Male engagement here means men taking an active role in protecting and promoting the health and wellbeing of their partners and children, which requires a substantial and lasting behavioural shift towards more gender-equitable relationships between male and female partners. The training also included discussion of masculinities, i.e. the set of attributes, behaviours, and roles commonly associated with men and boys, and how they keep men (and women) from enjoying more fulfilling and equitable partnerships.

The workshop with the leaders of the 10 new Women Support Groups (also called Women Clubs) dealt with the methods to be used for empowering women and girls to be become more productive members of their community and to make their own decisions e.g. in matters of health provision for themselves and their children. The training also focused on addressing gender biases that are still commonplace in Ghana as a result of cultural and social traditions that have relegated women and girls to the background and also allowed the persistence of violence against women and girls. The session took place on May 4th.

Both sessions were organised as a mix of presentations, exercises, group interaction and lively debate. The exercises, each of which designed, tried and tested by the GYDF team, included “Value Clarification”, the “Hours-in-a-day” discussion, a roleplay called “Persons and Things”, the “African Woman tool” and the “Women box”.

Both workshops were conducted at a central training location in Ho, the capital of the Volta Region. The location was chosen because it can be reached comparatively easy from any part of Adaklu. Each attendees received a training manual, refreshments, and reimbursement of travel costs. They were also provided with a t-shirt bearing the project tagline and logos, which will allow them to signal their role in the project to fellow people in their home community.

Finally, participants were informed about the next steps to be taken in the project. Group leader are supposed to involve their local group in a discussion based on what they have learned during the training session. They will be supported in this task by the GYDF team through monthly, scheduled visits by the field officer in charge, during which new exercises will be conducted and input for the discussion provided; by meetings of the GYDF team with chiefs and local opinion leaders in each participating community, who in their role as gatekeepers are also key stakeholders of the project; and through digital communication channels, namely Whatsapp Groups set up for the purpose of connecting group leaders with each other and for sharing content (infographics, video clips, short guidelines) that will help members in their work. A second round of workshops is scheduled for later in 2021.

Attendees showed a lot of commitment and participated in the workshops with much enthusiasm. They voiced satisfaction with the content of the training and now look forward to start their their new role as group leaders once back in their community. 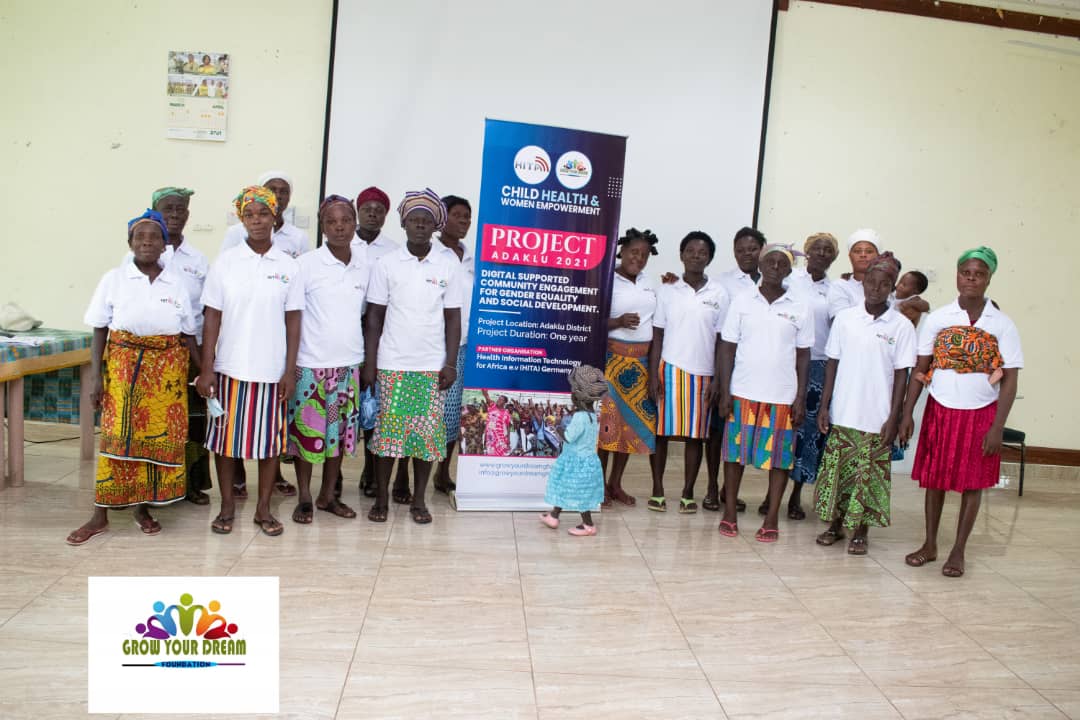 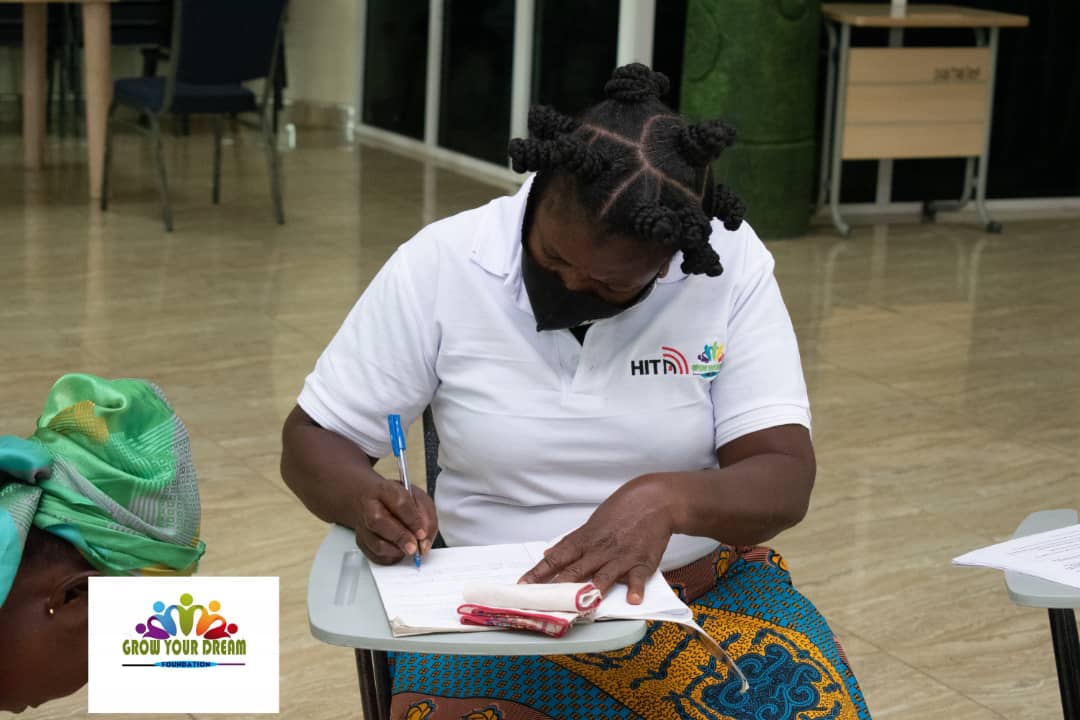 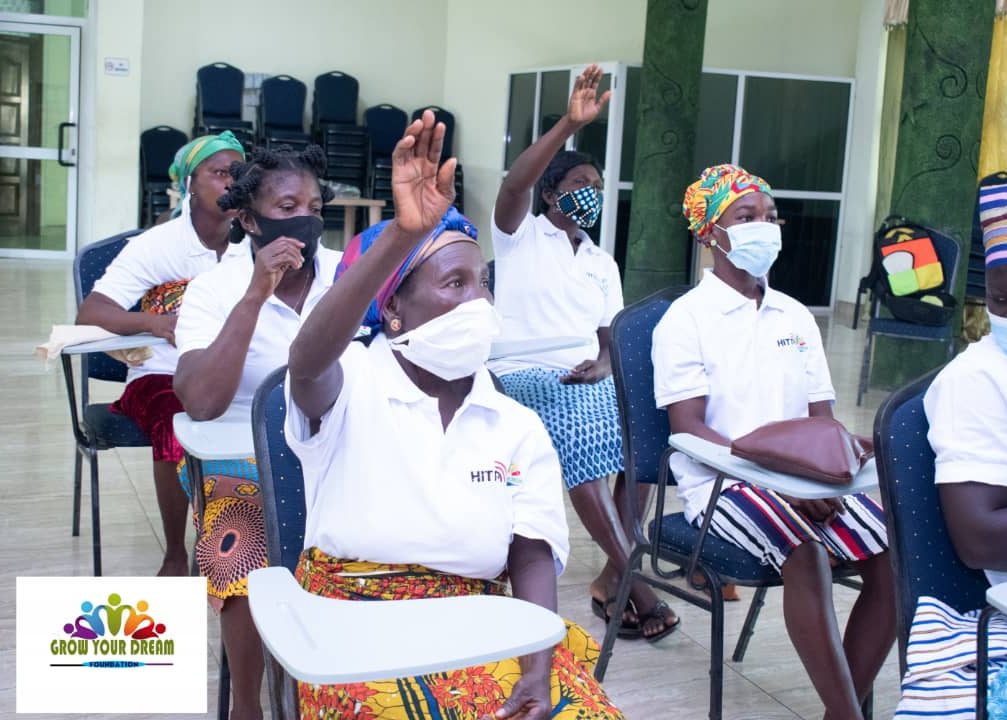 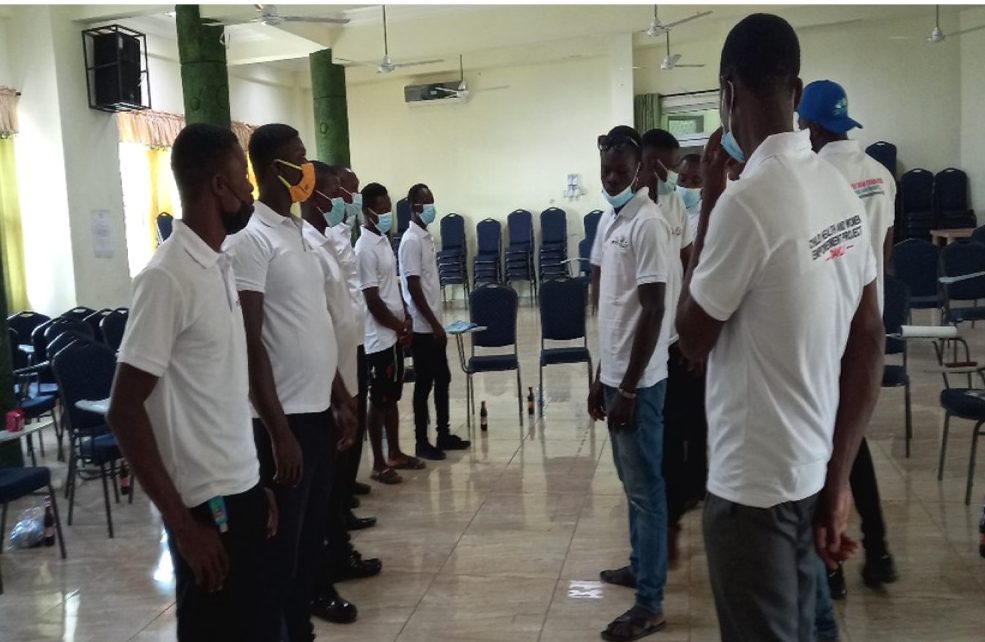 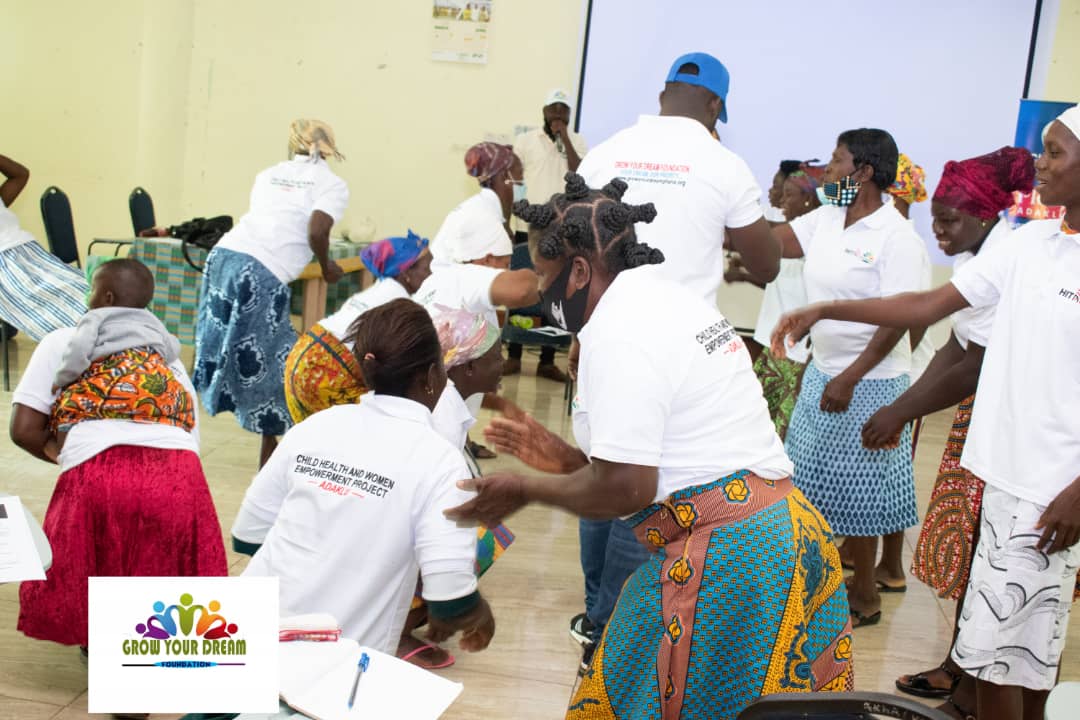