On occasion of the International Father’s Day on June 19th the Grow Your Dream Foundation, an Adaklu-based NGO working on gender equality and community development, reminds the public of men’s vital role in achieving gender equality to the benefit of all, both women and men.

More than 25 years since the landmark World Conference on Women in Beijing and the International Conference on Population and Development in Cairo, the world is further from achieving gender equality that it can afford. Global data tracking progress on sustainable Development Goal 5 show us that little more than one in two women report abuses perpetrated against them. Even fewer report that they are able to take their own decisions about sexual and reproductive health and rights. Only one in four women feel able to say “no” to sex, an essential dimension of bodily autonomy. What is more, across the globe women perform three to ten times as much unpaid care and domestic work as men.

As we celebrate this year’s Father’s Day, GYDF reiterates the call for a just world of equal opportunities. 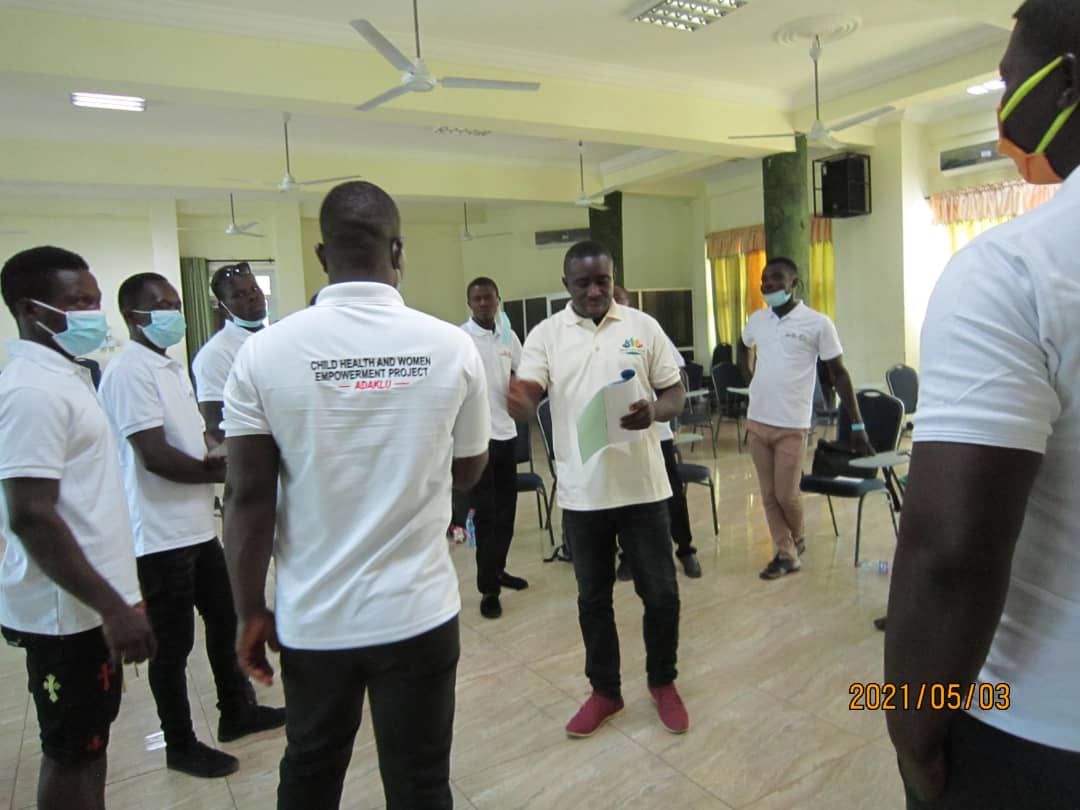