Adaklu District is one of the 18 Districts making up the Volta Region of the Republic of Ghana, with Adaklu-Waya as its capital. The District has a population of 36,391 according to the 2010 population and housing census (Ghana Statistical Service estimates put the 2019 population at 44,300). The large majority (~90%) of the workforce in the District are engaged in the agricultural sector. Poverty is endemic in the District as a result of economic hardship with many people relying on subsistence agriculture production to sustain livelihood. To top up their measly invcome, the majority of women in Adaklu are engaged in food processing and petty trading as well as handicraft production for their livelihood. 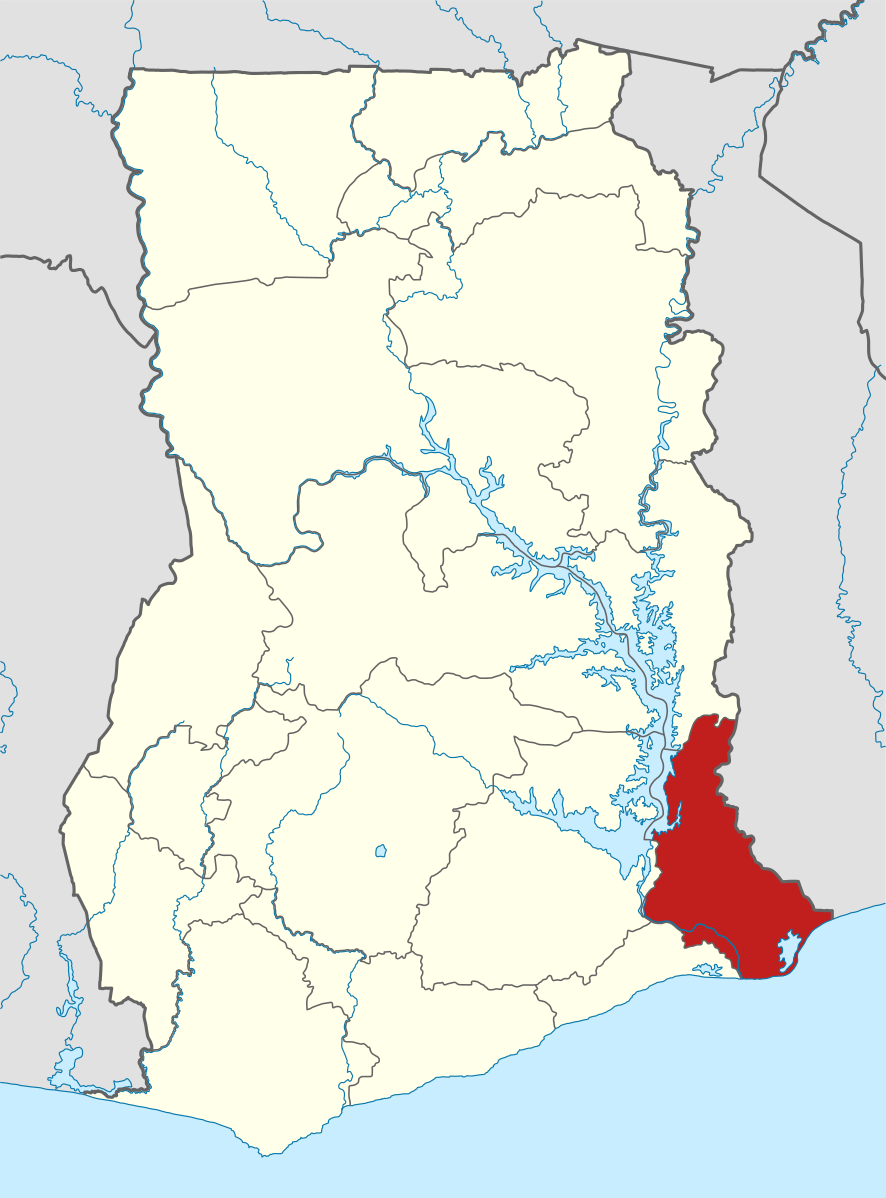 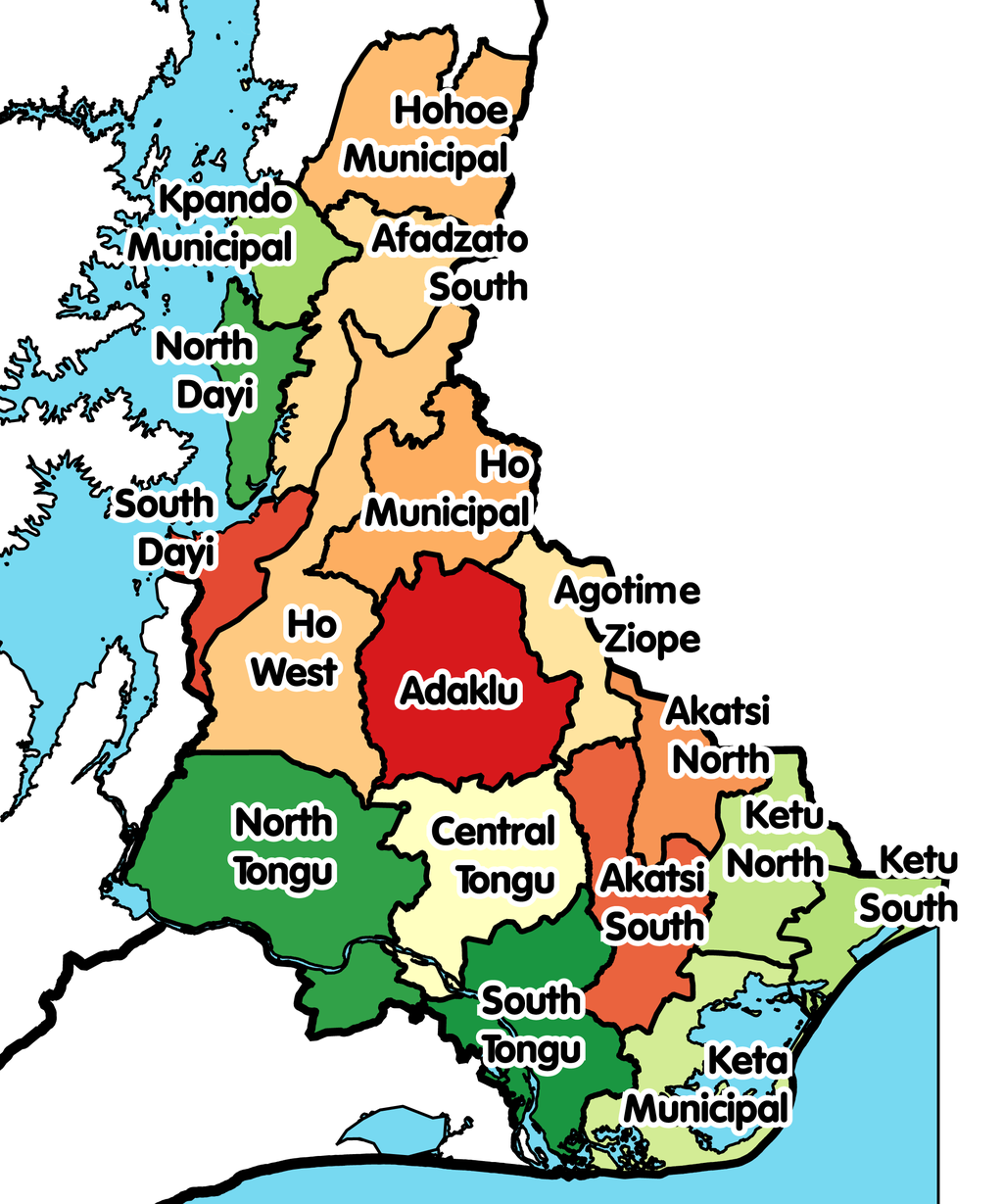 The Adaklu District is one of the most deprived in the country. The 2015 Ghana Poverty Mapping Project published by the Ghana Statistical Service found the incidenve of poverty, i.e. the proportion of the District’s population living below the national poverty line, to be by far the highest (89.7%) in the Volta Region (average: 33.3%) and the second highest in the whole country. Poverty in Adaklu is not only widespread but also severe: According to the indicator “depth of poverty”, which measures how much below the poverty line the poor’s standard of living is on average, Adaklu shows the 3rd worst performance of Ghana’s 216 Districts. As opposed to some of the other poor parts of Ghana, however, inequality in Adaklu District is very low – lower than in any other District of the Volta Region. The widespread economic hardship means that many residents rely on subsistence agriculture production to make ends meet.

An issue of particular concern in Adaklu is the high incidence of teenage pregnancies – not only because of health-related complications of teen motherhood, but also because of the associated educational loss: “The concern about pregnancy, motherhood and schooling, as we have noted earlier is the impact on female life chances. Literature contends that lower levels of educational attainment are strongly associated with a higher teen parenthood as well as poorer long-term life outcomes. The state of pregnancy makes school attendance a challenge and further dampens educational aspiration” (Britwum et al., 2017). According to the 2014 Ghana Demographic Health Survey, the Volta Region has the highest rate of teenage pregancy[1] of all Regions of Ghana (18.0%, against a national average of 11.3%). Within the Volta Region, Adaklu District has the fourth highest rate of teen pregnancy, estimated at 18.6% (2017) according to the Volta Region Annual Report 2017. These figures clearly show the size of the challenge; they also suggest that innovative approaches to tackle the problem are much in need.

Another major challenge is the lack of access to clean drinking water.

[1] Defined as Percentage of women age 15-19 who have had a live birth. Note that terminated pregnancies and miscarriages are not included in the figure.